Technology in Indonesia is growing at an incredible pace. Companies like Gojek and Tokopedia are set to merge and form a SPAC (See GOJEK and Tokopedia SPAC) shortly. Whether the merger lists under a Tokopedia IPO or as Gojek IPO (See when is the Gojek IPO) is yet to be seen but it could result in a company with an initial valuation of nearly twenty billion dollars (before an IPO). These two companies take up much of the tech news from Indonesia, there is, however, a much bigger tech scene to take notice of in Indonesia.

Indonesia now has six privately held companies with valuations of over a billion dollars, more than all other South East Asian countries combined. Not surprisingly these, Indonesian unicorn companies are app-based, Indonesian fintech-focused and are disrupting traditional commerce in the country.

Why should I invest in Indonesia?

I wouldn’t blame you for not being aware of the technology landscape in Indonesia. My view of Indonesia wasn’t always a positive one. Nothing good ever happens in Indonesia if you watch or read Western media. If there is positive press, it’s about Bali (See should I visit Bali?), the reverberations from the impact of “Eat, Pray, Love”. Yes, Bali is special, overcrowded but special. Bali is where I first saw the signs of the emerging tech economy in Indonesia. I hardly knew an “Ojek from a Gojek” (As they say) or why the local communities in Bali physically banned drivers from these apps from entering their cities. This division between tech and community made me curious. That curiosity opened my eyes to the incredible emergence of tech in Indonesia.

From those humble beginnings, writing about adding credit to the Gojek app, my curiosity flourished. I travelled from Jakarta to Surabaya (See is Surabaya worth visiting) and from Yogyakarta (See things to do in Yogyakarta) to Kalimantan (See is Borneo safe) across the archipelago seeking to understand what was happening with technology in this country. What I found and what I continue to uncover has become my passion.

To begin to understand technology companies in Indonesia it is important to understand both the scale and the underlying economics of the country.

The archipelago of Indonesia spans the width of the United States. The country is vast in both size, diversity and economies. Bali, for example, is roughly the size of Connecticut and the entirety of the United Kingdom fits snugly inside Borneo (Kalimantan in Indonesia). If Bali is your only view of Indonesia, you’re missing the bigger picture.

When considering the economic potential of Indonesian tech companies it’s important to consider that only 68% of the population is online as of 2020. Of the online population, nearly all are mobile device based. It is projected that by 2025 over ninety per cent of the population will be online.

Internet penetration is one thing but the scale of the population is another. The current population of Indonesia is roughly 270 million people and is the worlds fourth-largest population. When I first began my journey into learning about the Gojek IPO my naiveness to the size of the Indonesian population floored me.

Indonesia is a poor country, right?

That is a complicated answer. The truth is, there are extremes on both ends of the spectrum. Getting to know people on the ground across the country I have found two things, never romanticize poverty but also never forget to put living conditions into context. Upward mobility is happening, and it is incredibly evident from walking the streets, things are changing. As of mid-2020, about 115 million people were aspiring to move into the middle class in Indonesia. That’s nearly half the population coming into the middle class over the next few years.

In my travel writing days, I wrote about visiting Surabaya in northeastern Java, “It feels as if this place has gone through a tremendous economic collapse. A first glance the city is full of grand buildings like any major city during the mid-nineties. Then it hits you, nothing has changed since the late nineties. Something happened here”. What I didn’t know at the time was that the country had gone through a major financial collapse along with the rest of South-East Asia. We call it now, the Asian Financial Crisis and over a year the Indonesian currency fell 83% against the US dollar. Not everything is as it seems in Indonesia.

Who are Indonesia’s Unicorns? Hint: Gojek is the biggest.

A unicorn is a mythical creature and a symbol of rarity according to my Google search. For companies like Gojek or Tokopedia, much the same definition applies. A unicorn company is a privately held company that has a valuation of over 1 billion USD. Several companies in Indonesia have managed to become unicorns within a population where the majority of people currently fall behind the poverty line. Imagine the future ahead as the middle class begins to bulge over the next few years.  Imagine when Tokopedia and Gojek merge to form a SPAC or Gojek IPO!

Indonesia, a regional economic powerhouse with a global market at its fingertips.

In mining, for example, Indonesia holds the largest world reserves of nickel. If you’re in the lithium-ion battery business-like, like say, Tesla, Indonesia is of paramount interest to you. Nickel being a commodity has a relative price across the world however, in Indonesia has a collapsed currency, the labor cost is considerably lower. The comparison of labor cost to extract nickel to Australia, the second largest reserves is significant. It’s no wonder that Tesla has invested in mines in Indonesia and BHP Billiton, a mining company from Australia are present in the market. On a side note on mining, the Omnibus bill recently enacted allows for 67% foreign ownership of contract mining services.

Geographically Indonesia is in a sweet spot of current geopolitics. The country plays a Switzerland type of role between many competing nations. With China flexing its muscles in the South China Sea, Indonesia provides a buffer for Australia. China courts Indonesia, Australia and the United States do the same. If Indonesia is loyal to anyone, however, it is it South-East Asian partners involved in ASEAN.

Indonesia as a Halal exporter

Perhaps though, there is something much bigger than all of this that Indonesia is likely to become. I believe Indonesia is set to become a net exporter to the halal market through Tokopedia and most importantly technology. Indonesia’s population is 87% Muslim or roughly 225 million people. Indonesians are 99% Sunni which accounts for 90% of the Muslims worldwide. Indonesia, through its unicorns, is set to become an exporter of halal technology. This halal technology market is a largely untapped 1.8 Billion person technology market. The more I watch Indonesia the more it becomes apparent that Indonesia is set to become a peer to places like the UAE. If you’ve been paying attention you would have noted that President Joko Widodo of Indonesia recently had a street in Abu Dhabi named after him. Something is happening here and I can’t wait to find out about it.

Who are the unicorns in Indonesia

I’ve written extensively about Gojek and the upcoming Gojek IPO. I fell in love with this company while using their services across Indonesia. Gojek has over twenty services they offer through their super app. WeChat in China and Grab out of Singapore are probably the most conceptually similar apps.  Gojek’ services encompass transport, payments, food and shopping, entertainment and business services. There is no equivalent app in the West that I am aware of that has a similar market penetration as Gojek.

While Gojek does not have a specific halal component they could gain exposure to through a merger with Tokopedia and a Gojek IPO.

Traveloka spans across the travel and lifestyle spectrum. They offer a wide range of accommodations and transportation options. Like many of the Unicorn apps in Indonesia, Traveloka has a number of services that are outside of their core offerings. The company offers financing, payment and insurance solutions for “Underbanked” Indonesians. With roughly 20% of the population with a bank account they’re are large opportunities for Indonesias unicorn companies to penetrate this market.

Tokopedia is an Indonesian focused online shopping platform.  Similar to “Fulfilled by Amazon”  the company offers warehouse hosting of products and distribution services. At its heart the company is focused on fintech, bringing the ability to process transactions across Indonesia.

If great interest to this blog is Tokopedia Salam which provides a number of services aimed specifically to the Muslim market.  The app provides resources for daily prayers, donations, Muslim fashion and halal offerings.

To understand Bukalapak you need to have a good grasp of day to day life in the country.  The countries retail revolves around small kiosks that litter the streets. If you can imagine a gas/petrol station without a physical building but rather a wooden dwelling that sells fuel in empty Absolute bottles (Why absolute bottles?) and has a variety of convenience items on offer, this is retail for the majority of Indonesia. This app connects these kiosks and assists them with transactions and inventory ordering.

Like many of the other Unicorn apps, Bukalapak has waded into a number of fintech products. The company currently offers mutual funds and gold trading and has plans for a mobile wallet.  You can even pay your police related fines with the app!

JD.ID is another of the online marketplaces in Indonesia.  Unlike Tokopedia, JD monthly active users (MAU) continue to fall.  Given the trajectory we would imagine that JD will fall off the of Unicorn list in the near future.

Who are their major investors in Indonesia’s Unicorns 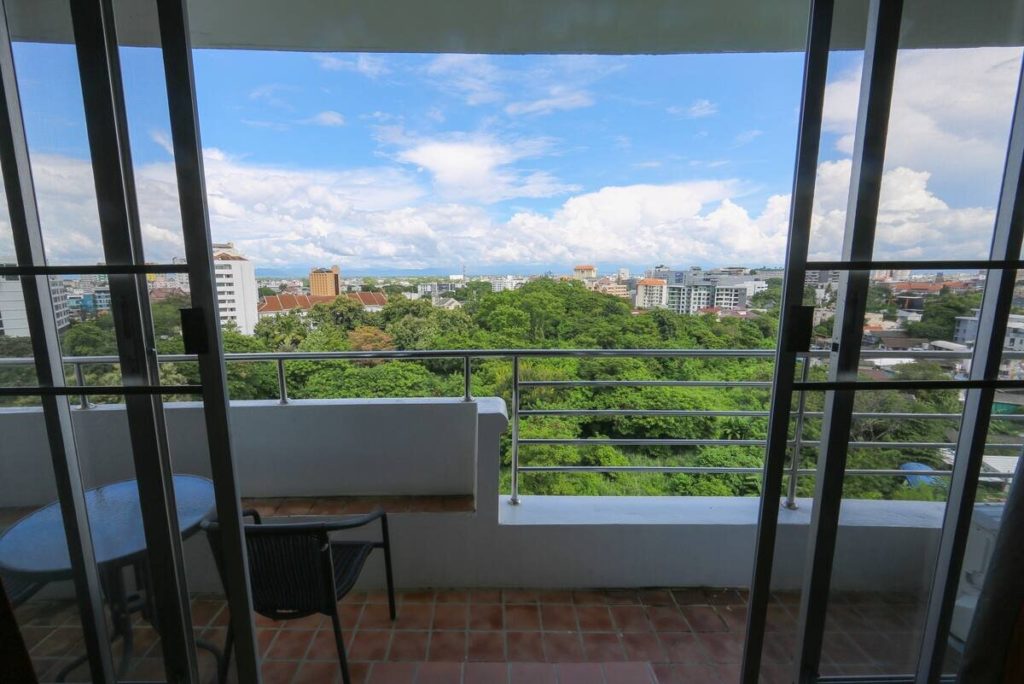 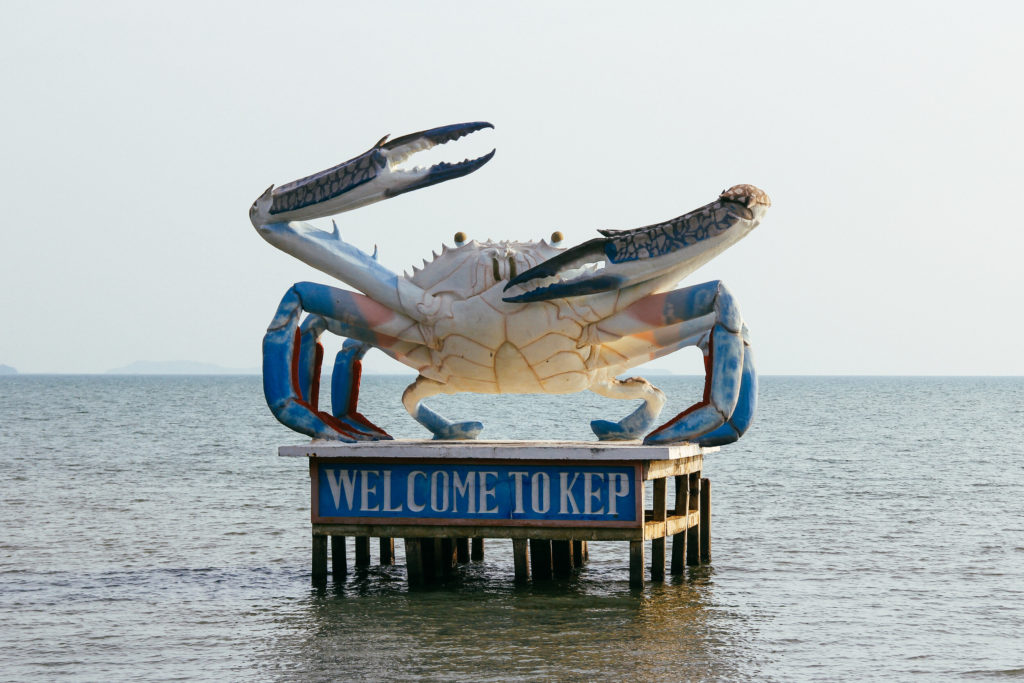 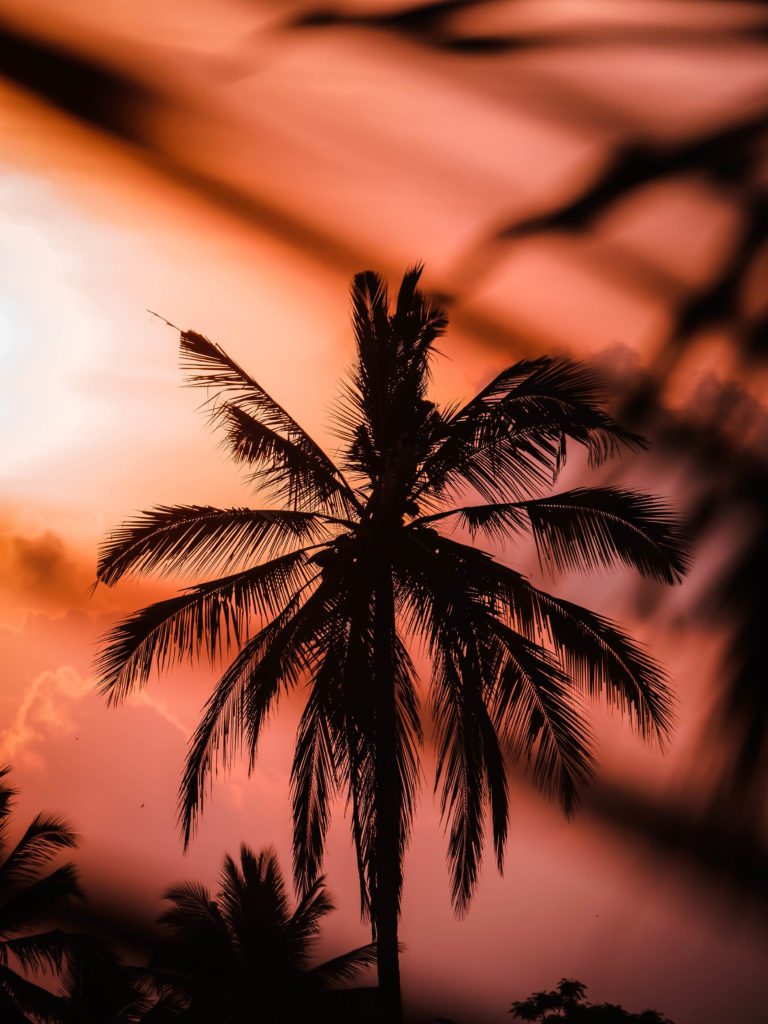 As The Sun Sets In Bali 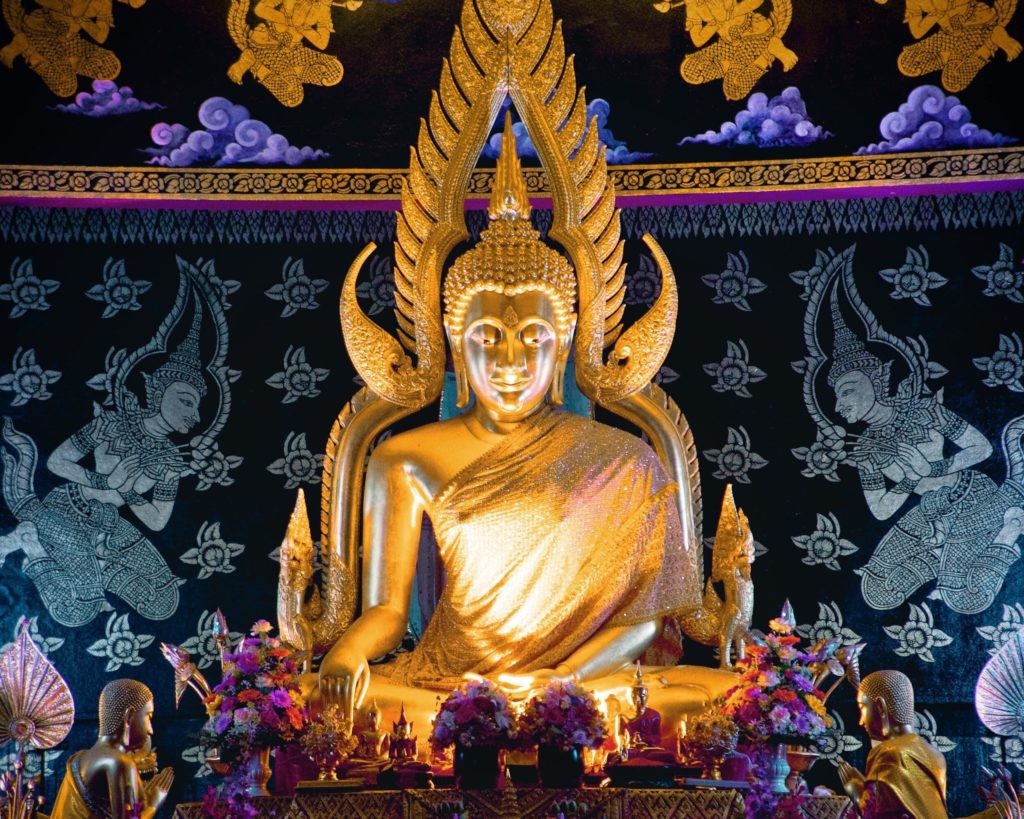 Chiang Mai, Thailand: Is it Really Worth Visiting?