Chiang Mai, Thailand: Is it Really Worth Visiting?

To Bangkok, to Pai, is it safe to travel, where to stay, night markets, getting around, weather and what to wear. If your idea of a good time is visiting mountain temples, eating street food and finding a hole in the wall bubble tea shop than I would highly recommend Chiang Mai. 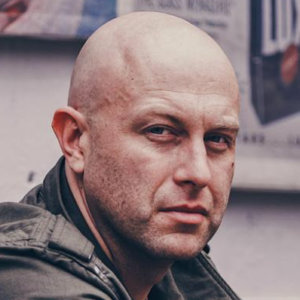 If your idea of a good time is visiting mountain temples, eating street food and finding a hole in the wall bubble tea shop than I would highly recommend Chiang Mai.

It is located north of Bangkok at the base of the mountain range, which is home to the highest peak in Thailand, Doi Inthanon. Chiang Mai is a sprawling city, with pockets of trees and parks making for an incredibly peaceful environment.

We spent most of our days exploring this great city by scooter, visiting over a dozen temples and becoming bubble tea experts. With any destination, you can do and see as much or little as you like. For us, this trip was a more laid back, enjoying living like a local in Chiang Mai.

IS IT SAFE TO TRAVEL

Although it is the second-largest city in Thailand, we felt completely safe walking around on our own during the day and during the night. There was more activity at night than during the day, with families going out to the night markets to enjoy dinner. So we would recommend getting out at night, besides it’s slightly cooler (only just.)

HOW TO GET THERE

For international flights, you most likely will be flying into Bangkok. We flew in from Denpasar (Indonesia) and decided to fly to Chiang Mai first instead of stopping in Bangkok. This flight path turned out to be a delightful surprise for us! Because of our domestic connection, we went through a different terminal for customs which meant that we got through immigration much quicker and avoided the masses.

From Bangkok, it was an hour-long flight. The cost to fly was very cheap, our tickets with AirAsia was AUD$40 per person.

We originally (okay, I originally planned) that we would drive from Chiang Mai to Pai, a 3-hour journey by car. A friend who travels to Pai frequently suggested that we take a shuttle or city bus. “There are 762 right turns,” he wrote, “I never drive myself.”

So we took his advice and bought tickets with a shuttle bus company that does regular Chiang Mai to Pai trips. We paid 400 baht per person (about AUD 20) for round trip tickets. More details on our shuttle bus service below.

We stayed in an apartment just on the fringe of the city near Nimmanhaemin, here’s more on where we stayed. It was suitable for us to be a bit out of the city center because it was more cost-effective and we planned on hiring a scooter to get around.

This area had a bunch of apartment-style accommodation and eateries. The restaurants and cafes in this area are down tree-lined streets and little corner shops. It’s great if you like to experience a bit of authenticity.

There are a lot of five-star hotel options within walking distance to the Chiang Mai Night Bazaar and plenty of hostel for those of you on a tight budget.

CHIANG MAI WEATHER AND WHAT TO WEAR

We were in Chiang Mai for the last two weeks of October, and it was hot. Days would reach up to 30 degrees Celsius with nights cooling off only slightly. Humidity was quite high as well, so I would recommend wearing natural fabrics such as cotton and linen. We packed hats and sunscreen with us whenever we went out, which were helpful for some of our temple visits.

On temples, there is an etiquette to clothing when visiting all Buddhist temples in Thailand. It’s appropriate to have your shoulders and legs covered when entering a temple. Footwear is not allowed, as you will see with the piles of shoes at the entryways. Admission fees, or donations, are required and range from 20-40 baht per person depending on the temple you are visiting. Here are more tips on temples to visit in Chiang Mai.

We picked up a Grab from the airport which was 215 baht (very expensive but it was a busy time) and would have been better off to hire an airport taxi because they were offering 180-200 baht instead. Here are more tips on using the Grab app in Thailand.

Hiring a scooter was a great way to get around Chiang Mai. We found riding around here was much more comfortable than in Bali because the roads were wider, which gave everyone more room. We hired a scooter for one week and paid 1,200 baht (AUD 60). We had to put down a deposit of 1,000 baht. We did not have to give up our passports, which we heard some places require, however, we did send them photos of our passports for reference. More details on our scooter hire place below.

Like most cities in Asia, night markets are a part of the daily nightlife. Chiang Mai has heaps of night markets to enjoy, and we would highly recommend taking part as many nights as you can. Food is cheap here, and we estimated that it’s cheaper to eat out every meal than to buy groceries and cook dinner. Dinner for two (about three dishes) can cost from 120-180 baht (AUD 6-9). You can have an absolute feast for AUD 20.

A quick Google search will show you some of the major night markets in Chiang Mai. However, we found that if you go for a walk or a short scooter ride, these food trucks and stalls pop up everywhere nightly. You can read more about our favorite night markets and food guide here.

For flights we used AirAsia, they offer good service for a budget airline.

Aya Service is the shuttle bus company we used for a return trip to Pai. We first called to book but found it wasn’t helpful with the language barrier. So we decided to go to the service office and purchase our tickets. We also found out where the shuttles were departing and arriving. It was a bit of an effort but we’re glad we did that. TIP: if you are staying at a proper hotel (unlike us) the shuttle will pick up at your hotel.

How We Fast-Tracked Learning To Ride a Moped 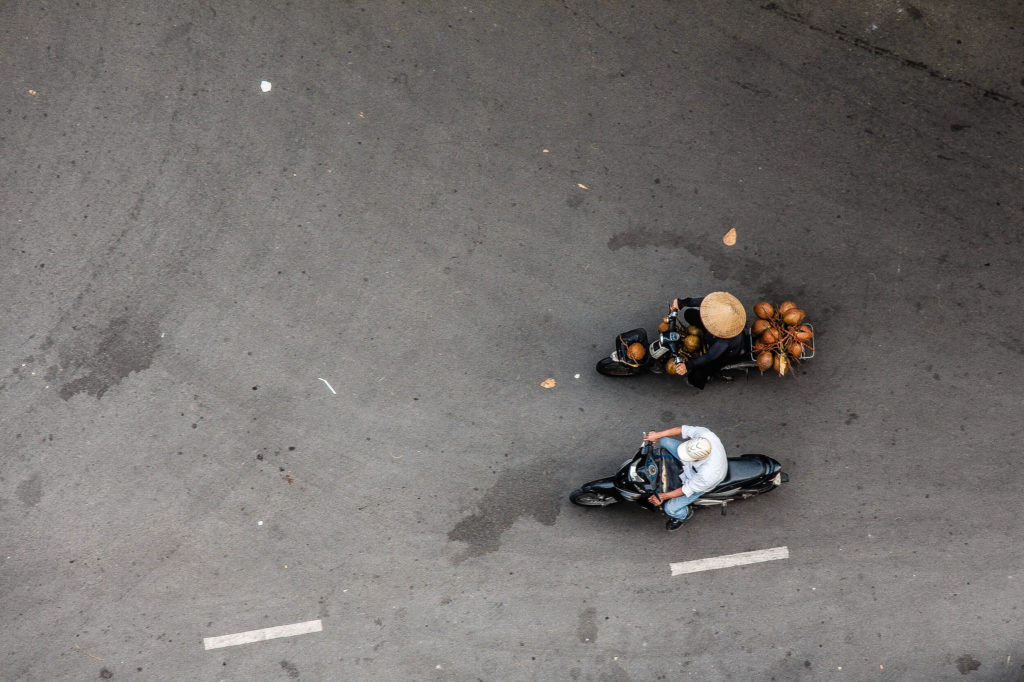 A Bangkok foodie – find a cafe in Bangkok and eat these dishes! 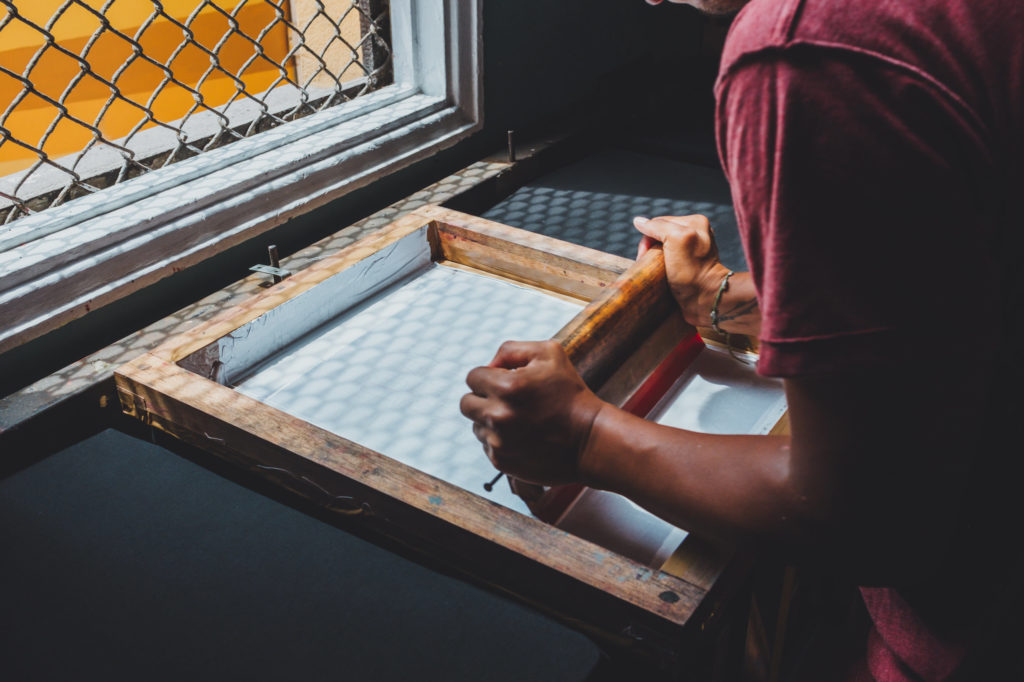